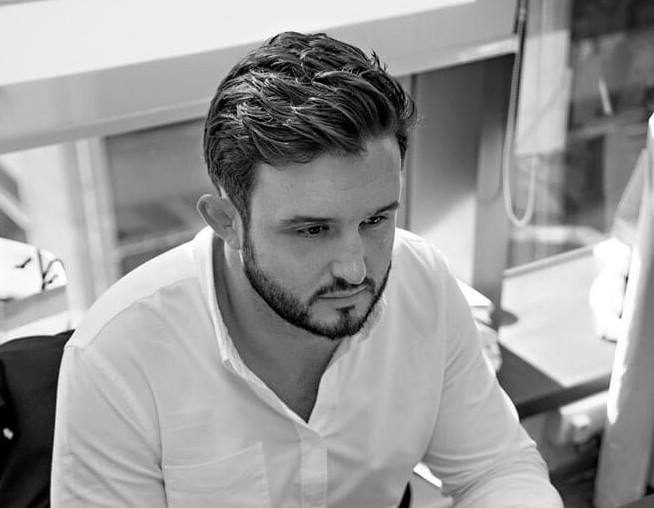 Boasting a vast amount of experience in construction project management, Andrew began his career in his undergraduate degree as a site engineer for the Unite Student Accommodation project.

In 2012, Andrew relocated to Australia with Watpac Construction to work on projects such as the Australian Museum of Contemporary Arts and One Central Park, which was named the best tall building in the world by French design group Ateliers Jean Nouvel and Australia’s PTW.

In 2013, Andrew site-managed the Barnet Hospital just before joining the Berkeley Group, aiding in the making of The Corniche from conception to completion; and then the Edinburgh Tower in the Landmark Precinct of Hong Kong.

Andrew joined ALT-254 in June 2018, one of Hong Kong’s most well-known architecture and design firms, working in project management where he makes sure the physical delivery of projects are of the highest quality. A key project he fronted was Mojo Nomad Central, a pioneering hospitality brand and a sister concept to Ovolo Hotels. 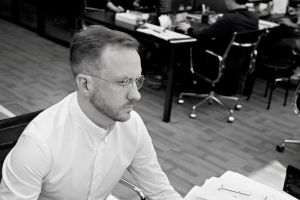 Founding Partner and CEO of ALT-254 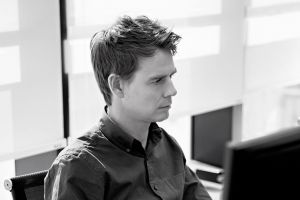 Partner and Head of Design at ALT-254 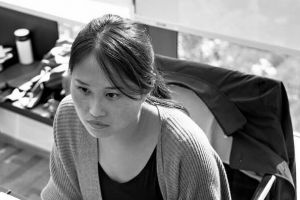 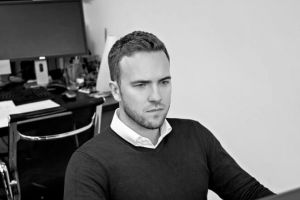